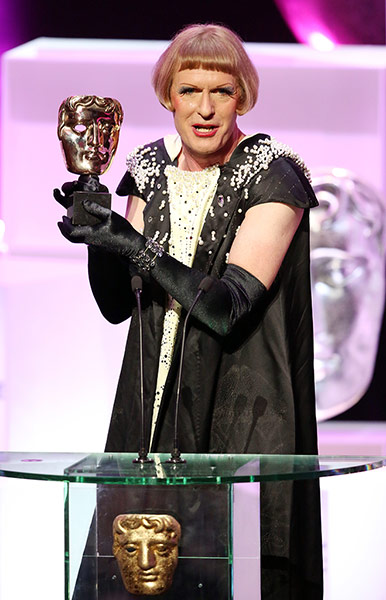 Grayson Perry wins Bafta Award for three-part series All in the Best Possible Taste, which explores British tastes, trends and lifestyles, aired in the UK on Channel 4 in June 2012. The show received widespread critical acclaim and Grayson’s research culminated in his creation of The Vanity of Small Differences, a series of six tapestries, which were acquired by the Arts Council Collection and British Council.
Publicada por Unknown à(s) 02:44